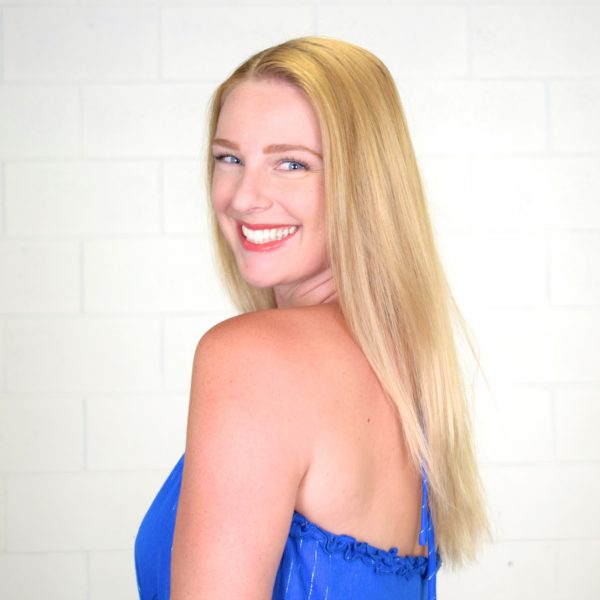 Maddison took her first dance class at the age of 6 where she fell in love with ballet. Years of study and training landed Maddison at the Houston Ballet Academy in Texas, where she spent two years performing with the student and professional company and educating the up and coming ballerinas of the future.

In 2010 Maddison took on a new adventure and accepted a contract with Royal Caribbean International, traveling the world while performing from ship to ship. Four contracts later Maddison moved to Brisbane to follow her teaching career.