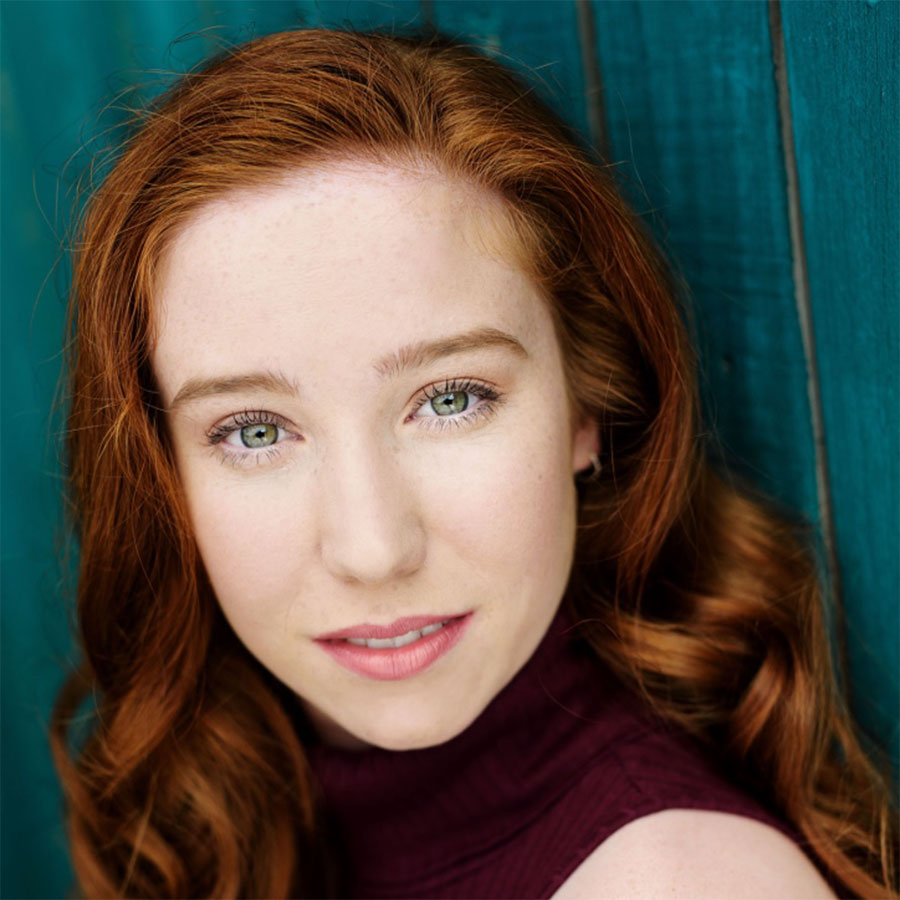 Paige’s stage career began at Fame Theatre Company, where she performed for 12 years in school holiday and touring productions. Paige gained a Bachelor of Musical Theatre at the Queensland Conservatorium, Griffith University in 2018. During this time, she performed in Seven Brides for Seven Brothers, Fame: the Musical, Little Women, Con2TheCabaret directed by Megan Shorey, and Godspell, which toured to Brisbane, Sydney and Melbourne. Paige was a Guest Soloist in Queensland Pops Orchestra’s Broadway and Beyond with Teddy Tahu Rhodes and Broadway to Screen with Mirusia Lowerse. Her other credits include The Sky’s the Limit Cabaret in association with QPAC, a guest artist for the Brisbane Helpmann Award Nominations and the creative development of Fangirls with Queensland Theatre Company.