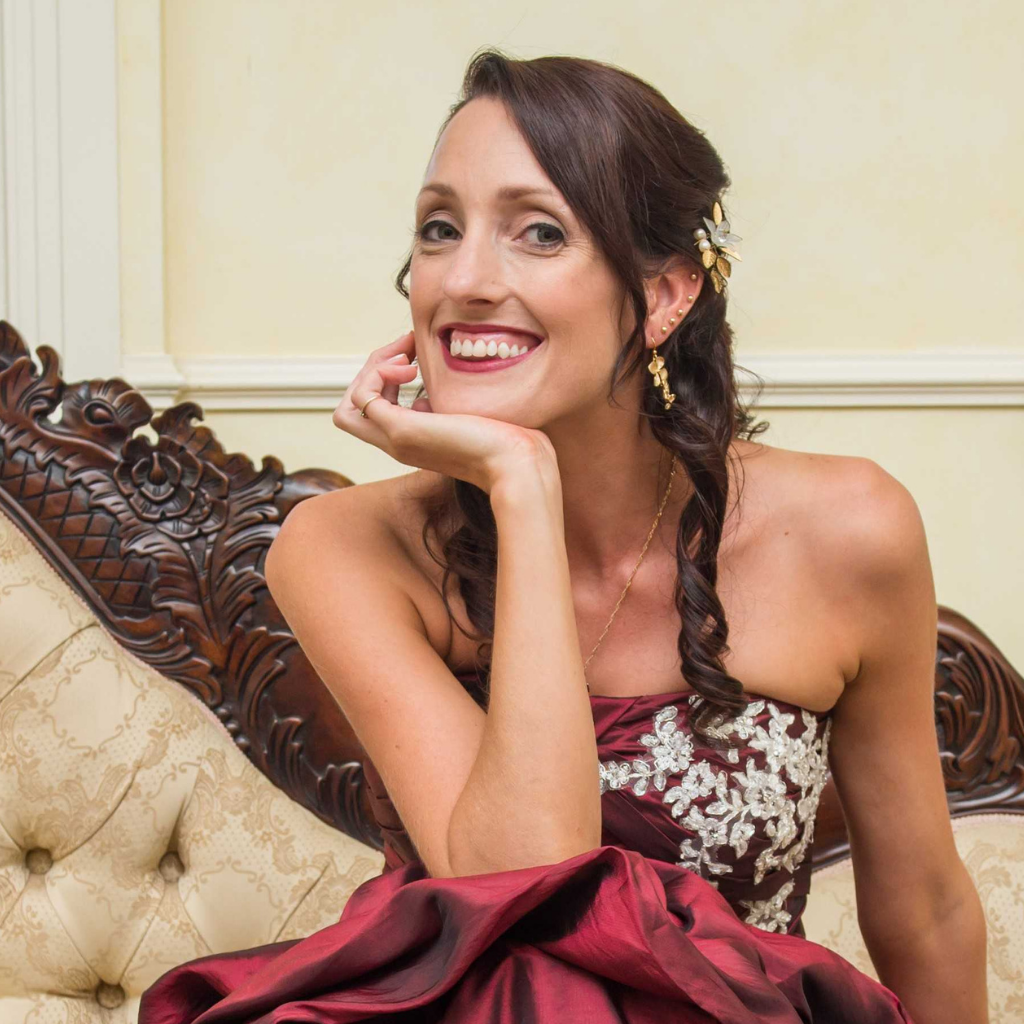 Aimee’s love of dance started at the age of four, when she began her tuition with the VCM Academy of Dance in New Zealand. She rained in BBO Classical Ballet, NZ Association of Modern Dance and the American Jazz Syllabus – completing exams with Honours. Competition dancing since the age of six extended Aimee’s ability and confidence, and she competed in many troupes and individual competitions.

At 13, Aimee was accepted into VCM & Co.as one of the youngest members and performed on stage in multiple shows, touring around New Zealand. Her passion for dance continued when she moved to Brisbane in 2010, being involved in a company that provided the magic of fairy parties. Aimee is thrilled to do what she loves every day and enjoys sharing with students the joy dancing can bring.