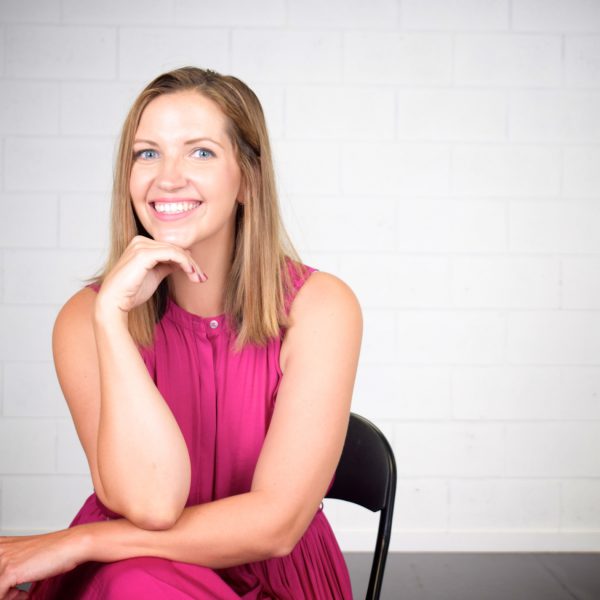 Kaitlin was dancing pretty much as soon as she could walk. After graduating from QUT in 2007 with a Bachelor of Creative Industries in Dance (with Distinction), Kaitlin toured as a dancer with Queensland Arts Council, as well as performing in corporate and community settings. She developed a love of teaching dance while at university, working in primary and secondary schools and dance schools around Brisbane.

Outside the studio, Kaitlin has worked for the Queensland Performing Arts Centre, Artslink Queensland and The Arts Centre Gold Coast in arts education and project coordination roles, and was the Queensland reviewer for Dancetrain magazine from 2008 to 2014. She regularly adjudicates eisteddfods and competitions, and has provided mentorship for younger dance enthusiasts.

Kaitlin has recently completed a Master of Arts by research at QUT, investigating talent identification and development of ballet dancers in an Australian context. When she has a spare minute, she’ll take her two dogs (Bonnie and Daisy) for walks along the Esplanade or might be spied out on the bay paddle boarding. Her biggest claim to fame is appearing onstage with Michael Jackson when his HIStory tour visited Brisbane (she was ten!).