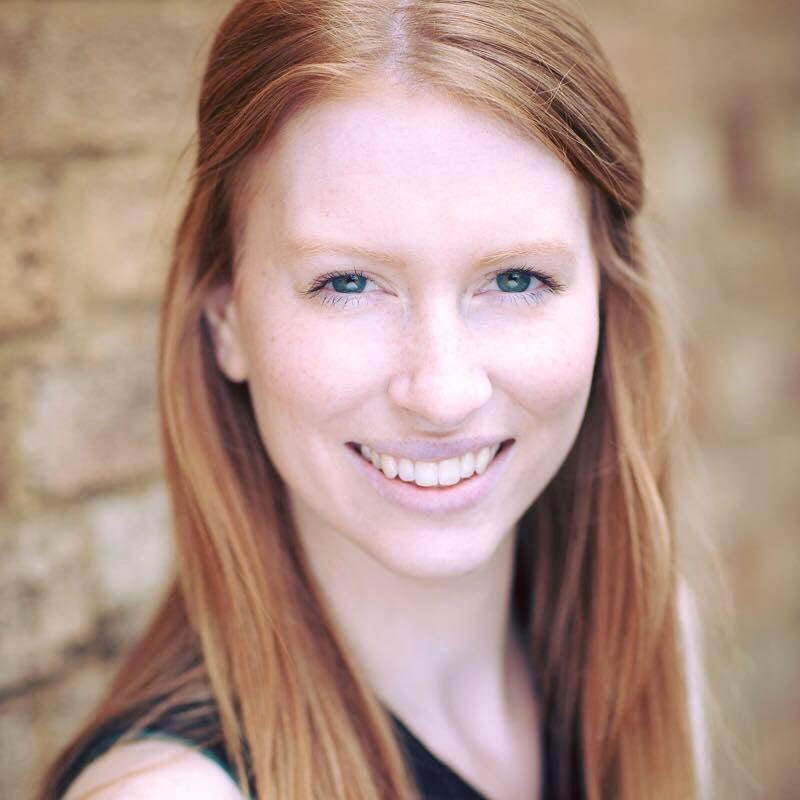 Michelle began dancing at the age of five after endlessly begging her mum to send her to ballet class. Since then she has trained in Ballet, Jazz, Tap, Contemporary and Musical Theatre, as well as performing for several years in corporate events.

In 2009 she packed up her life and moved to London to study a BA (Hons) in Theatre Dance at the London Studio Centre. After graduation Michelle toured primary schools across the UK in a pantomime production of Puss n Boots. Over the next few years she worked and performed in various areas of the industry such as television commercials and shows; feature and short films; sporting events; and musicals. She also taught dance within primary schools across London.

Since returning to Australia in 2015, Michelle has performed in a number of Brisbane community theatre productions. She joined the Bayside Dance team in 2018 and is thoroughly enjoying passing on her passion, experiences and knowledge of dance. Michelle is currently studying a Masters in Primary Learning and Teaching.