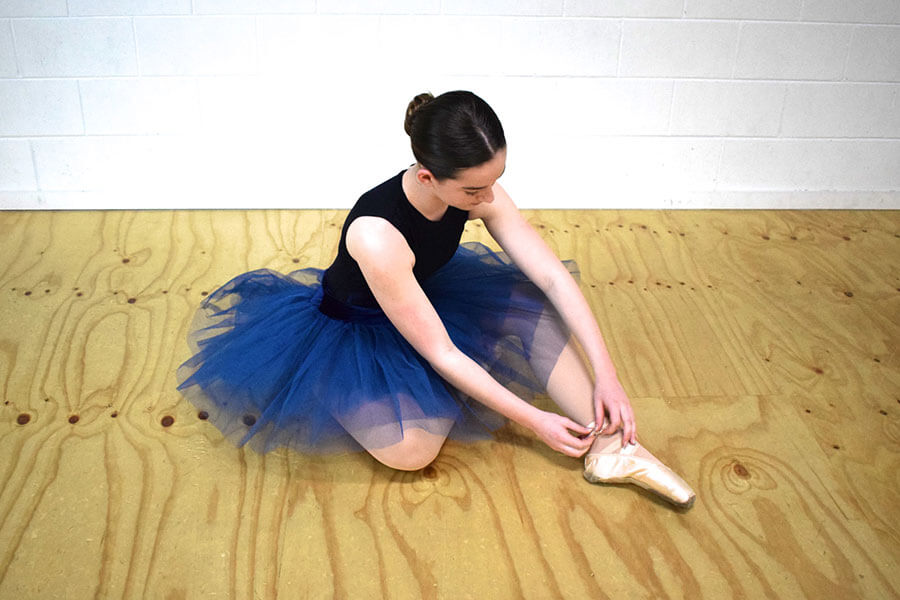 Disappointment is a fact of life, but it seems to me that the experience of disappointment can feel 10-fold in the world of dance.

Maybe it has to do with how intricately dance is tied to our emotions, or maybe it’s because we often only share happy things on social media (so you can feel extra awful when your friend posts happily about how she got the gig you didn’t). Whatever the reason, I thought t might be helpful to know that I’ve experienced my fair share of disappointment too.

When you put yourself out there for auditions, there’s always a chance you’ll be disappointed and not get the role. I’ve had multiple disappointing auditions, where I didn’t get a part I really wanted. I remember once four of my best friends were asked to do a gig – and I wasn’t even thought of!

Outside the dance world, there’s been jobs I’ve applied for that I haven’t gotten, and now as a teacher I find I’m disappointed on behalf of my students, particularly if the don’t get the mark they were after in their exams or competitions.

I’m going to discuss one memory where I think I handled the disappointment well (in the end, as you’ll see). I remember in a dance subject at uni we were being “auditioned” to receive class placements. Usually in class I stood near the front, as I was quite short-sighted and couldn’t afford contacts (being a poor uni student, and I also hated dancing in my glasses). For whatever reason, I chose to stand near the back of the room for this audition. I pretty royally mucked it up, and as such, got placed in the second class. Well, it was like someone had told me that the world was ending! I cried, I ranted on social media, I wrote to the lecturer to tell her how unfair it was. When I finally picked myself up off the floor, I thought of the one thing I could do to fix the situation. I asked the lecturer if, in the interest of improving myself, I could attend both classes. She was impressed with my dedication, and in the end I got top marks for the subject (plus I got to dance a little extra every week).

When I think back to how I dealt with this situation, I can see that I did the following things:

On a final note, remember that no disappointment is so great that it should put you off your goals. A disappointing exam result or class placement might just be a temporary setback on your path to greatness. (Don’t forget how many times J.K. Rowling was rejected by publishers or how many ups and downs Walt Disney had in his career.) 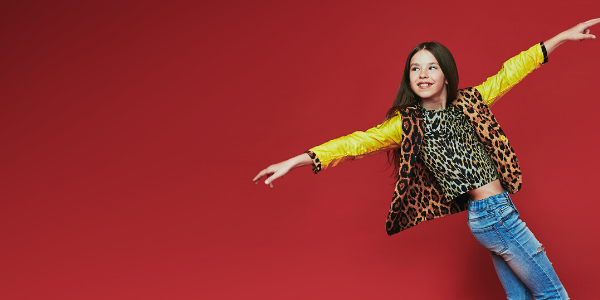 Never too late to start dance

When we think of children starting their very first dance class, we…
Read More 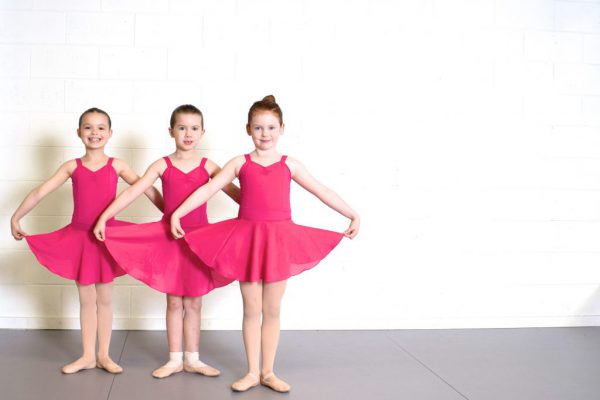 Back to dance…our top organisation tips

Back to dance…our top organisation tips! Whether your child danced with us…
Read More
Load More

Join the Bayside Dance family and experience the magic of dance.

We offer a range of adult and kids classes to fit in with your schedule.